For centuries Shamans have used hallucinogenic substances to alter their perception of reality while searching for a greater understanding of the cosmos.  It wasn’t about getting high, which is the way mind-altering drugs are mostly used in our society. Shamans were smart enough to realize that the human perception of reality is only a sliver of what’s out there. 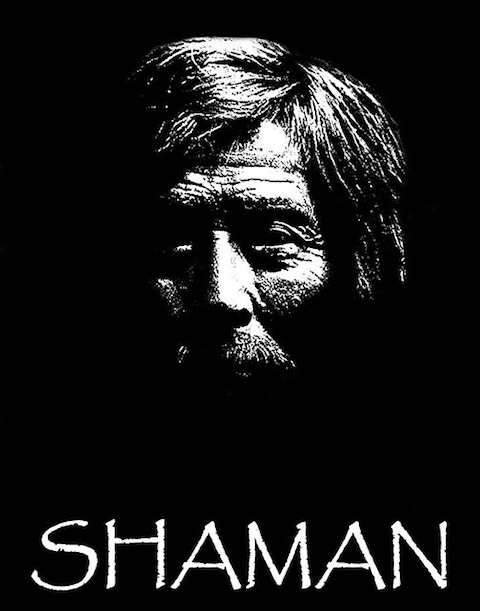 We live in a world where empirical evidence reigns supreme over what we think is real, religion excluded.  Combine that with the legal status of mind-altering drugs, and most people will never gain a shamanic understanding of the cosmos.

I would guess that most people would find it hard to believe that a nontypical truth-seeker could provide profound insights that science cannot.  This is what shamans can provide. They have been doing it in cultures all over the world for centuries. A serious thought should be taken, by society at large, to see what shamanism could offer toward the betterment of humanity. 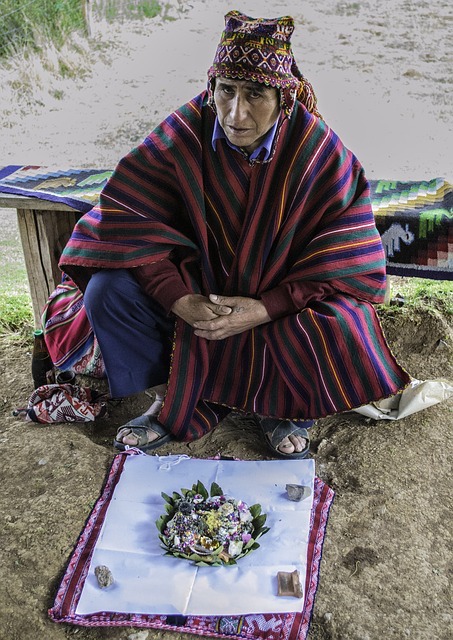 Shamans are also known for their ability to heal and in many cultures, people are more divorced from their spiritual lives as ever and desperately need healing. In the west spiritual healing either has a New Age twist or is looked at with suspicion if not disdain. I have known several people who have taken part in Ayahuasca ceremonies and other healing journeys with Shamen who have reported life-changing results. 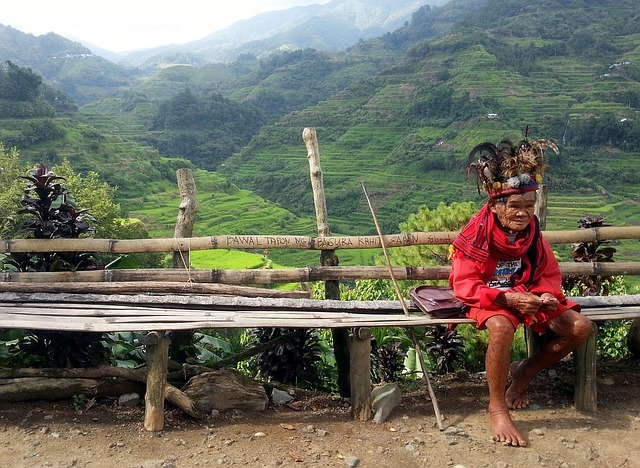 Some Shamans Heal with Hallucinogens

Moreover, there are many famous cases of people who have been drastically altered at the hands of a shaman. Perhaps one of the most profound documented cases of healing was that of Kira Salak which I studied as part of my book, Death: An Exploration.

Her experience taking ayahuasca with a shaman miraculously cured a lifelong depression. She described the experience as follows:

It’s been over nine years since I had that ceremony in Peru, and the depression has never returned. It actually takes an effort now for me to remember what that dark, depressive state felt like. It’s as if it all happened to someone else. The slate was ‘wiped clean,’ and life has been unbelievably wonderful since that old cloud was taken away. Miraculous? As someone who suffered from depression her whole life, I would say, yes. Absolutely miraculous.

Like Salak, many lives have been transformed by opening up to ceremonies with Shamans. In this rapidly changing modern world, perhaps we need to open our minds, take a step back, and avail ourselves to the mystical healing powers of Shamans.

Previous: Conscious Decision Making
Next: A US American Author in Scandinavia Part 1