Some might say that Scandinavians have the potential to be a “happy” place where people are productive even though they are not trying to get rich quick with a laid-back attitude because they are insular and homogenous. In fact, proportionately, they have been very generous about letting people in from other countries. In a statistic taken in 2015, one in six of Sweden’s population was foreign-born and Sweden led the world with the number of immigrants flocking to Sweden.  However, more recently, Scandinavian countries have had to reevaluate their lenient laws on immigration due to the massive amount of influx they have experienced in recent years. 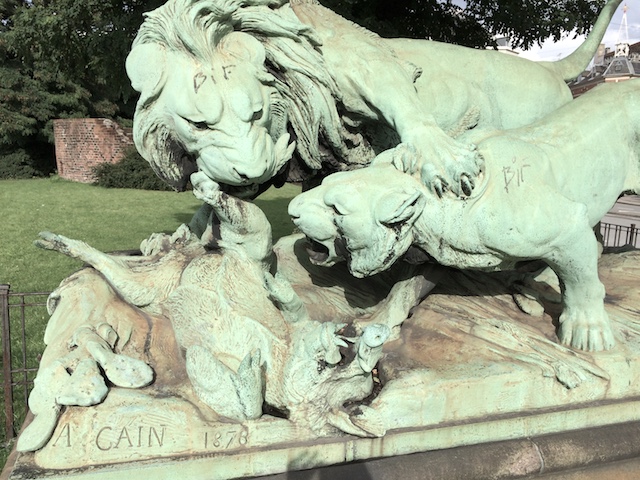 Due to this generous spirit, the Scandinavian countries have allowed a great influx of immigrants, led by Sweden which allowed an enormous number of immigrants over the past 5 years including 116,384 from war-torn Syria. This has put new stresses on the societies not used to introducing such large numbers of immigrants at once and has strained society in some ways while enriching it in others. It has also led to some contentious debate.

Although the situation is quite complicated and cannot be fully realized here, one of the most important points is that these societies are getting more diverse. Scandinavians continue to be the leaders in immigration, yet they are still able to function quite well-offering opportunities for universal healthcare, free education, and many other civil rights that are far beyond the scope of what every citizen is entitled to in the United States. 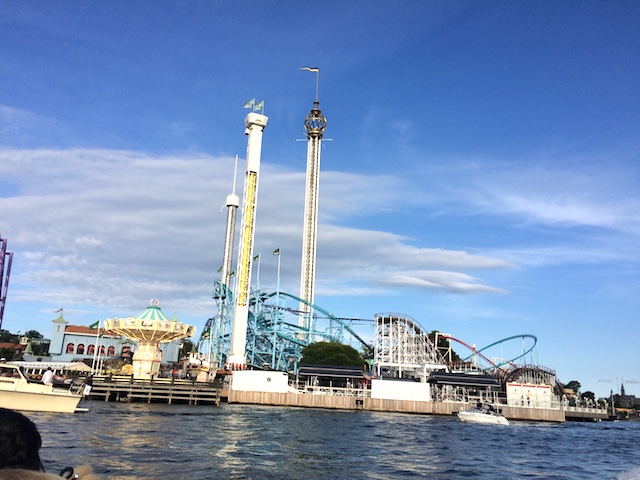 There are more than half a dozen mainstream political parties that make up their parliament. The fact that Sweden is still a Kingdom in name with a royal family that populates the tabloids with the trivialities of their lives is a reminder of how old this society and country is and yet they are constantly melding the old with the new, often with astonishing results. There is a plurality of ideas in addition to being able to work in concert which has allowed for phenomenal social and technological advancements. 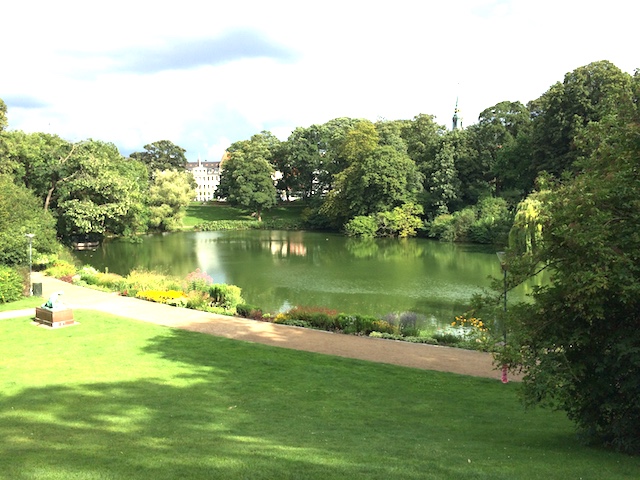 While Donald Trump is championing resurgence of fossil fuels in the US, Scandinavia continues to be on the cutting edge of renewable resources. In fact, windmills are so ubiquitous here that you almost stop noticing them after a while.

In Denmark wind is a central part of the strategy, and it provides a large portion of the energy in the entire country. In fact, there are days when all of Denmark is powered exclusively by wind.

The commitment to renewables like wind is partially a byproduct of a larger phenomenon where the people in Scandinavian societies think of the whole more than the individual. This allows them to marshal the resources to work for the greater good of society rather than a large company or particular sector (the coal industry for example) in order to bring a greater benefit to everyone. Of course, there are some distractions, but there are with everything. However, the net benefit is greater when considering the common good. 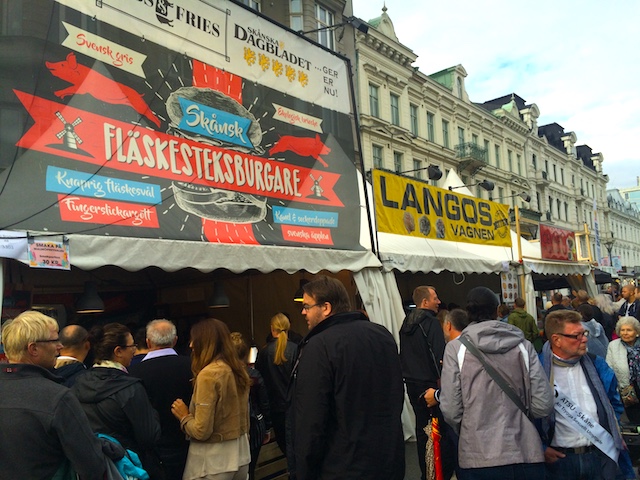 One For All, Not Just All For One

As a result, living in Scandinavia offers a glimpse of the future. Many Scandinavians reflect that visiting the US is like stepping back twenty years in time. This is hard to understand unless you have spent considerable time in both the US and Scandinavia. Therefore, to a great extent, the government is not giving big handouts to people just because they are getting some sort of kickbacks. This has happened in the energy sector of the US many times.  One example was during the huge handout to the oil industry by the George W. Bush Administration which US Representative Edward J. Markey said, “Taxpayers are being asked to provide huge subsidies to oil companies to produce oil–it’s like subsidizing fish to swim.”

There is a great deal of inefficiency that is washed out of society when the group considers all benefits to sometimes putting individual interests aside. The results can be surprisingly positive. One byproduct is a much higher quality of food and trust in the food you eat.

Anyone who knows me well knows that I have struggled from digestive issues for many years. Yet when I am in Scandinavia, my problems are generally not as prevalent as in the US. Why? Well, two main reasons are stress and diet. 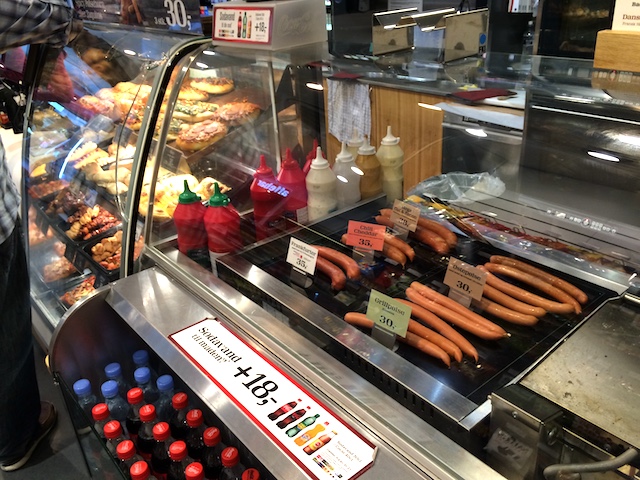 First, there is some food in the US that is often referred to as Frankenfoods.  These are different foods that have been genetically altered. Many feel these newer varieties are not healthy choices.

But in Europe, although it varies from country to country, there are stricter food regulations. In Sweden, the regulations on food are particularly stringent, and the result is a higher quality food that is easier for the consumer to trust. Contrast this with the US corn industry for example. This industry is dominated by large farming industries making mostly genetically modified corn which has been found to be terrible for people. Yet it is highly subsidized. 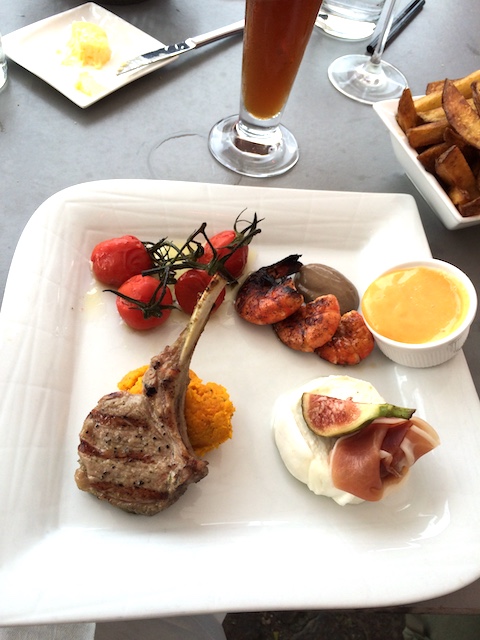 The second part is stress. It seems that there is always time for friends, family, and festivities here in Sweden. It seems like every few weeks there is a new holiday here  There are Christian and non-Christian based holidays. One holiday is Midsummer Day, for example. It takes place over a weekend to celebrate the solstice, but really it is another excuse to get together and have fun. 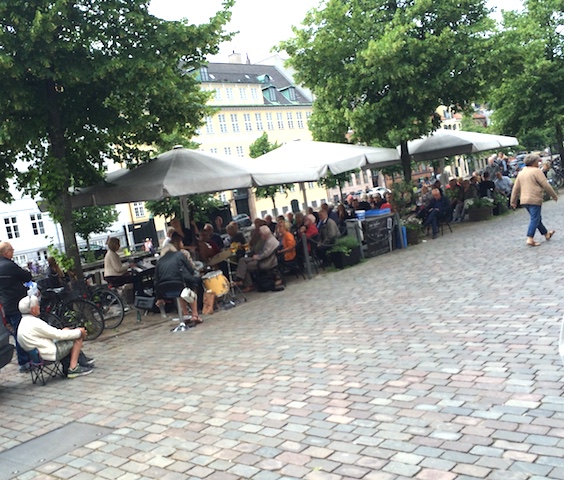 Then there is fika.  The definition is taking a coffee break. But fika also encompasses the idea of getting together for that coffee break.  This small break allows people to gather around a satisfying hot beverage and some sort of delectable savory or sweet treat and chat with friends and family. It is a built-in break from the hectic daily grind to relax, reflect, and research. In Sweden fika frequently occurs in the workplace where everyone is expected to take a break and join the camaraderie.

It goes well beyond meeting at the water cooler for a quick chat. Coming from the US, I have been conditioned to think that I should be working as much as possible and to be productive nearly every waking moment. This, combined with the fact that I have a tendency to push for ever greater achievements, has created a workaholic monster. So, it was like trying to ease into an ice-cold bath as I have tried to embrace a more balanced lifestyle. 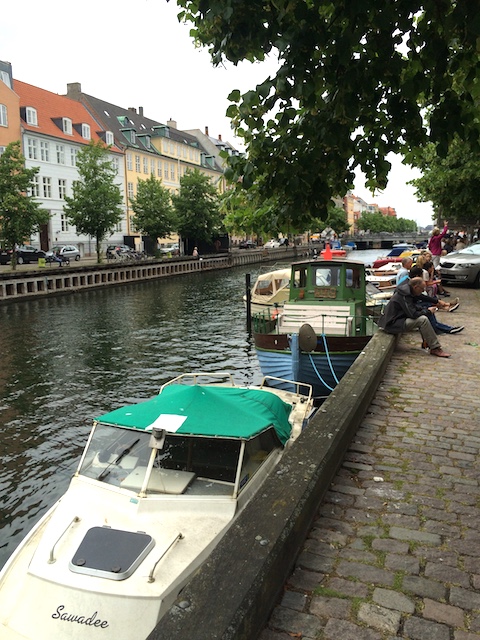 Trying to attain this balance has made me work on adopting lagom. Lagom is a single word that describes an important part of the Swedish psyche.  It is actually an ancient philosophy meaning approximately “moderation in all things”. It allows for silence in a conversation, peace of mind with individual achievements, not needing to interrupt in a conversation for there is time enough, and not having to say everything you know just now.  It is a guiding cultural force and consciously practiced as a key part of everyday life. It is something that you can see from the architectural design to the food on your plate at a local restaurant.

It is a great way to think about things. Although I have strived to lead a more lagom existence, and I have long used Aristotle’s golden mean as a central tenet of living, striving to live a little more in balance in an elusive pursuit. But living here has really shone a light on how out of whack my work/life balance has become.

I was constantly told by my Sambo and others that I should not be working on weekends, take more breaks, and enjoy the little things in life. I can say that it has helped me step back a little from my work, and the more relaxed pace has certainly made me happier. Living in Sweden has been an opportunity to learn many new things on a daily basis that continue to challenge and enrich my view of the world.

Previous: A US American Author in Scandinavia Part 2
Next: Ten Useful Wine Terms to Know