Part 1: Introduction to the Trade War

President Trump’s unorthodox geopolitical strategy has been vastly transforming how people live and do business in the world. There are numerous industries where Trump has already left his fingerprint, and the wine industry is an important one and provides an interesting prism through which to view the trade war with China. 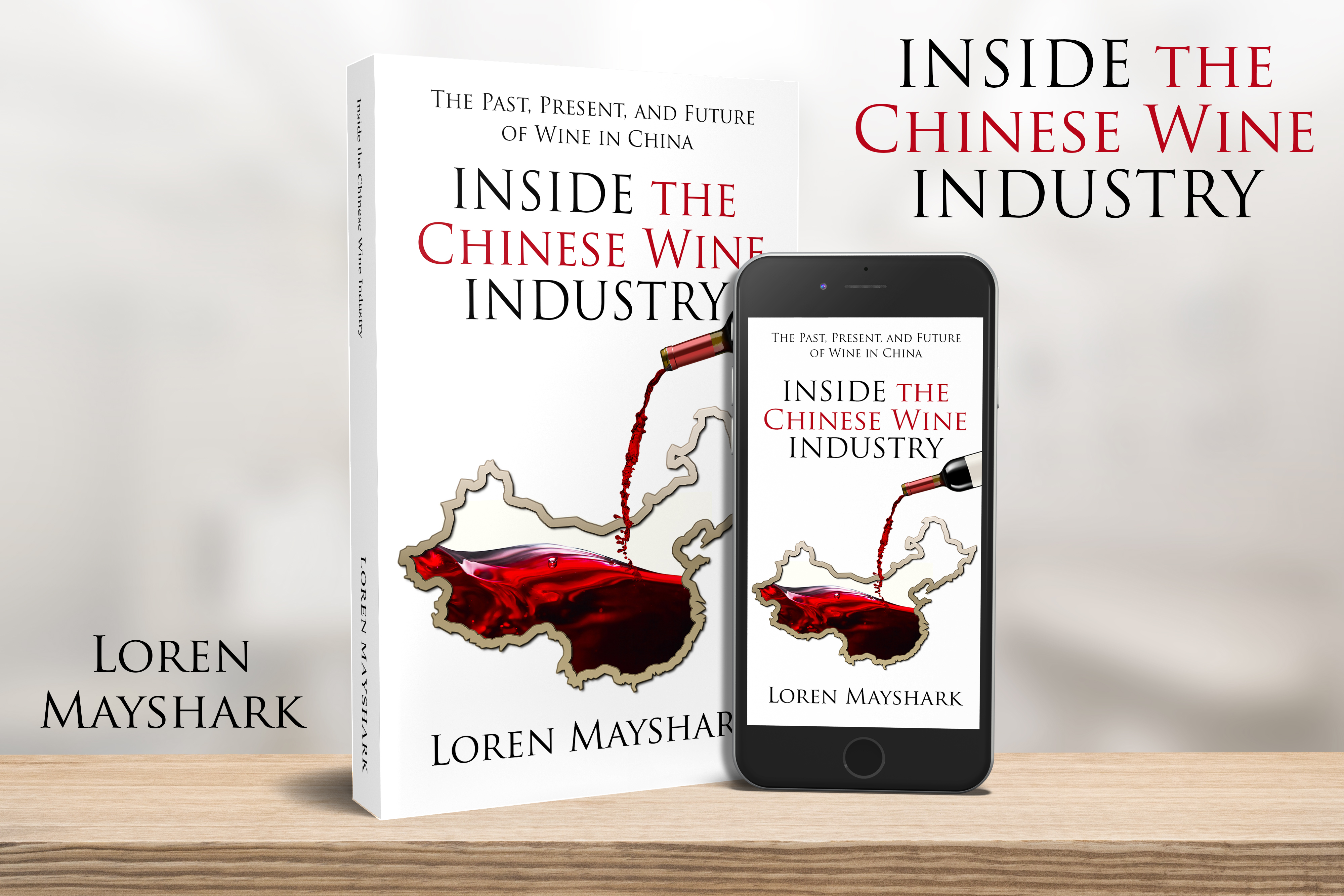 In my book Inside the Chinese Wine Industry, which was Published on November 7th, 2018, I wrote briefly about how the US-Chinese trade war will impact the industries in both nations. However, as is the problem with writing about current events of this magnitude, the situation is always changing, and it is hard to stay current. As a result, I thought that it warranted a blog series to address this important topic and provide a more detailed and up-to-date companion piece to what is written in the book.

In this four-part series, we will first look at the trade war with China, in general, to better understand why it is happening, what caused it, and where it might be headed. Once we have established the framework, then we will hone in on the particulars of how it affects both the US and Chinese wine industries.

What is a Trade War?

Trade wars have a deep and varied history in the world shaping the socioeconomic destinies of many nations. A trade war can be broadly defined as a situation where one country tries to damage another country’s imports generally by the implementation of tariffs or quota restrictions. These acts often lead to retaliation by the second country in the form of other protectionist measures. The retaliatory measures then drag the countries into a trade war in which there are increasing measures by both sides to harm the trade of the other.

As the war escalates, the countries then must move increasingly to self-sufficiency or seeking trade from other partners. It is important to also mention that trade wars are not always bilateral like the current US-Chinese trade war.

Now the talk of tariffs may make you feel like you are back in your high school history class listening to a lecture with little bearing on present day.  As a quick refresher, a tariff is defined by the Oxford English Dictionary as: “A tax or duty to be paid on a particular class of imports or exports.” 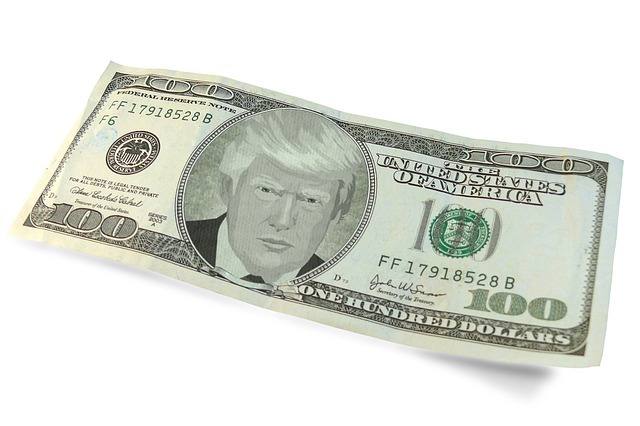 The United States is no Stranger to Trade Wars

In 1789, the United States Congress passed its first significant act under the current Constitution. Most importantly, the Tariff Act of 1789 stated: “Whereas it is necessary for that support of government, for the discharge of the debts of the United States, and the encouragement and protection of manufactures, that duties be laid on goods, wares and merchandise imported.”

This set an important precedent that would be reflected in later trade wars for the United States.

The most interesting and important trade wars the US has been involved in all took place in the twentieth century. The first of these arose after the Smoot-Hawley Tariff Bill was passed in 1930 on over 20,000 industrial and agricultural goods from almost all US trading partners including many European nations and even the US’s most loyal partner, Canada.

There were threats from more than twenty trading partners before the Bill even passed into law. And after it was passed, numerous retaliatory measures ensued. The tariffs appeared to be an early success, but it contribute to the downward spiral of the US economy.

Franklin Roosevelt assured that he would do something to combat the unpopular tariffs during his successful campaign in 1932. And the result was the Reciprocal Trade Agreements Act of 1934. This act allowed the US to reduce tariffs through bilateral negotiations and contributed to the recovery of the US economy. However, the United States continued to take part in a half dozen more significant trade wars in the rest of the twentieth century including a spat with European nations over chicken in 1963 and a squabble with Japan over cars, motorcycles, and electronics in 1981. The US again roiled the waters with top trading partner Canada in 1983 with a disagreement over lumber.

After minor wars with Europe over food items like pasta and walnuts in 1985. They fought with the EU over bananas in 1993. George W. Bush even had his own trade war by significantly raising steel tariffs in 2002 in a failed attempt to breathe new life into the ailing US steel industry. 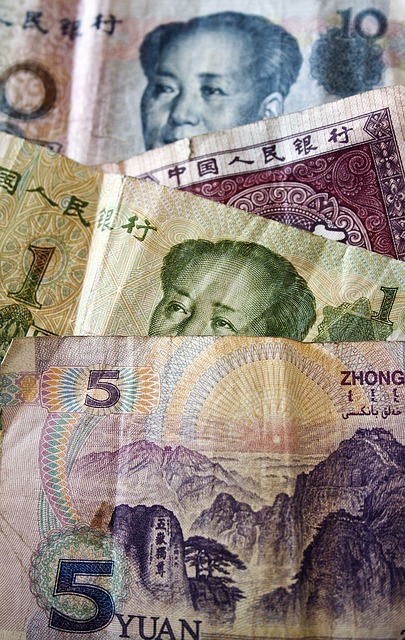 China is certainly no stranger to trade wars. Arguably, the most infamous trade war in history led to the Opium Wars. These wars arose from a disagreement between China and the British Empire.

The British had been forcing large amounts of opium, namely from India,  into China. These illegal exports on behalf of the British had deleterious effects on the Chinese population. This lucrative trade was seen as an act of aggression and the trade war turned into an armed conflict.

The first Opium war was fought between the Chinese and the British Empire from 1839-1842. There was a second Opium War (sometimes referred to as the “Arrow War”) which also arose from trade conflict and labor issues. In the Second Opium War (1856-1860) England and France fought in a united front against China.

So both the United States and China have been involved in major trade wars in their histories with serious ramifications. How does the current trade war rank given the historical context?

When asked about the trade war with the US, China’s Ministry of Commerce made the ominous prediction that the situation could develop into “the largest trade war in economic history to date.”

While Trump was campaigning, he referred to China’s trade arrangements as unfair.  He stated:  “China is neither an ally or a friend — they want to beat us and own our country.”

If you are looking for a more in-depth chronology of the trade war, this article does a great job of laying out a comprehensive list of dates and details.

Part 2 will explore how the trade war affects the Chinese wine industry and will be published on November 16th, 2018.

If you would like to learn more Inside the Chinese Wine Industry has a wealth of knowledge that I have compiled on all aspects of the past, present, and future of wine in China.