Jay McInerney has had a successful writing career in both fiction and non-fiction. It is particularly fascinating how this celebrated novelist decided to turn to wine writing later in life. He has an interesting perspective on how wine has influenced his writing and the development of his fictions. He states that wine and writing have long been intertwined for him.

He recalls that when his breakout debut novel was acquired by Random House he was working at Westcott Cordial Shop in Syracuse, NY where he had earned his MA in English studying under greats like Tobias Wolff and Raymond Carver at Syracuse University.  From this key moment, the two passions seemed to have forever knotted in his life.

McInerney traces both his passion for writing novels and drinking wine to the seminal experience of reading The Sun Also Rises. Like Hemmingway, McIrney seems to be the kind of guy who drinks deeply from the well of life and then pours it out on the page. Evident in his debut novel Bright Lights, Big City, he is wont to indulge in excess from time to time. 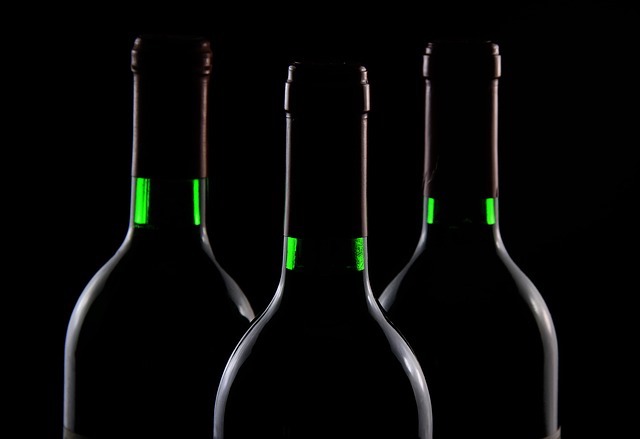 Are there Hazards for Fiction Writers who Write about Wine?

McInerney has developed a great way to juggle his wine and fiction writing.  “In my case the greatest hazard of wine writing might be getting distracted from my career as a novelist, but I think the two tasks require different muscles and I tend to do the wine writing when the fiction isn’t flowing.” 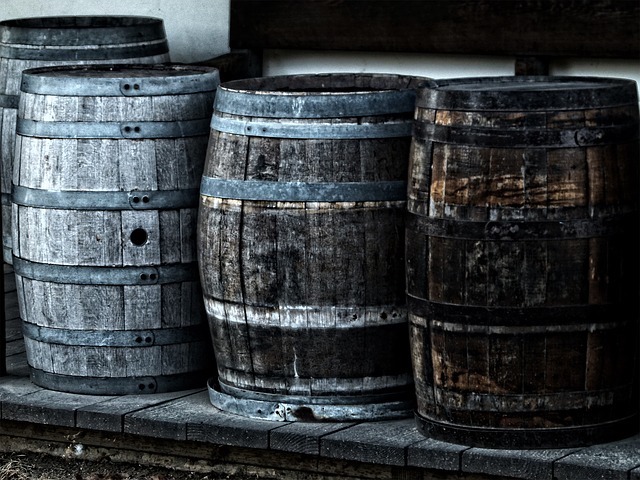 However, wine seems to be the topic that he enjoys most when writing non-fiction. His desire to dance with Bacchus is chronicled in his book Bacchus and Me: Adventures in the Wine Cellar. When asked which kind of writing he finds most difficult, he gave an interesting response to Politico.com.

“Writing fiction is harder because of the absolute freedom of creating character and story, because of the myriad decisions involved in writing a single page. Writing non-fiction, it’s a relief to have a prescribed subject, to get outside of your own head and learn something new about the world. I enjoy interviewing people. Writing fiction is a little like interviewing yourself.” 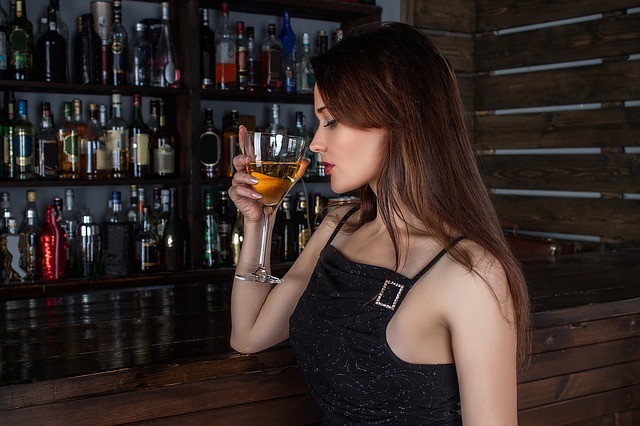 There is a lot to learn from this successful novelist if one wants to balance wine writing with the production of works of fiction.

I have written both fiction and non-fiction but Inside the Chinese Wine Industry is by far the most ambitious project I have undertaken on the subject of wine. It has been fascinating to immerse myself in the world of wine especially the exciting history of wine in China.

Whereas McIrney has found wine writing and his non-fiction pursuits to be a relief, now I feel that I am on the opposite end of the spectrum, and I am ready to step into the surreal world of fiction and to escape the feeling of being tethered to the facts.