Due to the patriarchal nature of tribal desert culture in the Middle East– where the three major Western World Religions: Islam, Judaism and Christianity sprang from– a skewed view of reality has grown.  Women have been treated as walking holes that expel heirs; often treated as not much more than mere objects of pleasure. 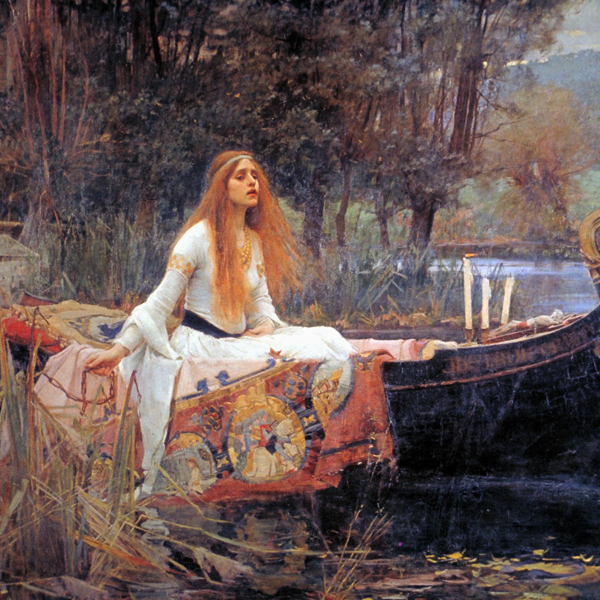 The male dominance of the planet has plunged humankind into a condition of near perpetual warfare in the quest for power and riches.

Consequently, women have been raped, killed and held in a position of servitude since Christ walked the earth. Nicholas Kristof and Sheryl WuDunn have written extensively on the plight of women around the world and they have asserted that if one considers slavery the most serious human rights issue of the 19th century and totalitarianism the same for the 20th century, then women’s rights is the issue of the 21st century.  All over the world women are stolen, sold into slavery and killed at an astonishing rate.

Studies show that between 60 and 170 million women across the world are unaccounted for; erased from the world as if they never existed.[1]

However, there has been a paradigm shift in recent U.S. history as Hillary Clinton became  the third U.S. Secretary of State following Madeleine Albright and Condoleezza Rice. At the same time, the US government has fewer women represented in its governing body than most other developed nations. The ascent of women in the U.S. government follows a trend of more women working their way into positions of power exemplified by Ellen Johnson Sirleaf in the troubled state of Liberia.

The “weaker sex” has been belittled and exploited because of the passive nature of women.  An aversion to violence in this “man’s world” is viewed by many as weakness.  However, if we are to progress as a species women must be given more sovereignty, because women do not inherently have the same thirst for blood as men do as personified by the reigns of Adolph Hitler, Augusto Pinochet and Pol Pot.

With the exception of Mary Tudor, how many violent female despots can one name?  (English Despot Margret Thatcher’s gender is still a topic of heated debate)  If power was taken from the Man and transferred into the hands of people with the burden of carrying human beings inside of themselves, people that have a true appreciation for human life would be making the important decisions.  Therefore, the era of need for competent women (think Maya Angelou not Sarah Palin) to influence our practices and policies is upon us.

Anyone who is married understands the virtues of women gathering and talking about important plans while men drink beer and make crude jokes.  I would be happy to see more intelligent women driving society in place of the Newt Gingriches of the world.

Previous: Celebrating The Life And Words Of Eva Saulitis
Next: Examining The Relationship Between Death And Fear