I remember, as a child, my parents taking me to Main Street in the little village of Sherman, NY every year to see old men marching in tight pea-green and ash-grey uniforms with rifles resting on their shoulders, but they were not what interested me about Memorial Day.

What excited me, were the pretty girls riding on floats in the parade throwing pieces of penny candy that we children would rush to grab like the spoils of a freshly busted piñata. In those sunny days of my youth, I had a fuzzy idea of what war was. I guess I saw war like a grand theater where people lined up to fight, but no one ever really got hurt.  Now, although I have never served in the military, I can’t get the images of its true horrors out of my head. 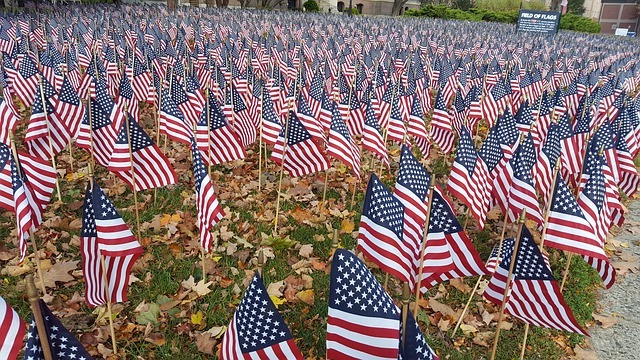 Memorial Day’s first incarnation was to honor the fallen Union soldiers in their victory over the Confederacy.  Back then it was known as Decoration Day and always was observed on the thirtieth of May, no matter what day of the week.  After WWI, Decoration Day began the evolution from a day set aside solely to honor veterans of the Civil War to Memorial Day, a day that would be observed to remember all of those who have served and perished in the armed forces.

The passage of the Uniform Monday Holiday Act in 1968 fixed the holiday on the final Monday in May to allow a three day weekend for federal employees, and the act was implemented in 1971. The day is traditionally marked by the rituals of lining cemeteries with U.S. flags and holding parades to honor living veterans; it’s a day to celebrate the power and honor of our patriot unity and how high we have risen on the bloody waves of sacrifice.  But, as time has marched on, Memorial Day has been relegated to the Monday following last weekend in May to make a convenient three-day weekend. It is marked as the unofficial beginning of summer and, in my generation, is better known for barbecues and booze-swilling than for remembrance of fallen patriots. 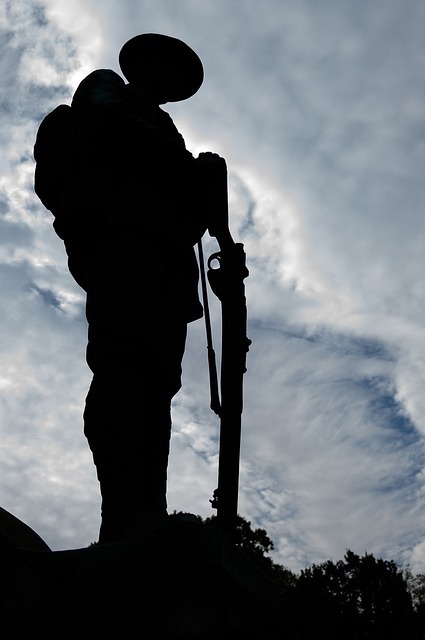 Officially, on Memorial Day we are remembering the dead who sacrificed their lives, those brave countrymen who traveled overseas and through deserts to kill bad guys (and watching their friends get maimed), so, as the American Government’s litany tells us, we can be free to enjoy our “inalienable Rights of life, liberty and the pursuit of happiness.”

However, what is neatly airbrushed out of the picture is the reasoning for entering the conflicts. As long as the dead are canonized and our memory is simply of the ultimate sacrifice rendered, we do not question the actual reasons behind our military involvement. There have been numerous major wars since the U.S Civil War: The Spanish-American, Korean, WWI, WWII, Vietnam, Iraq and countless other conflicts.  Yet, our memories of the dead remain static. However, the world and the climates that create the wars have changed with each call to arms.

The underlying question of why my father, brother, cousin or neighbor died is answered only by rhetoric: they died while serving their country, so we the citizens can be “free.”  This lame, all-encompassing explanation clouds our ability to see these wars as individual conflicts, each with vastly different roots and ultimate goals. Individual memory is overshadowed (and perhaps replaced) by a collective national identity.

An integral function of memory is not to simply lump horrific events together, but to try and make sense of how each individual event has molded together to make us who we are today as individuals and as a people. Rather than celebrating individual contributions as unique to the fiber that binds together our destinies in unique conflicts with specific roots and conclusions, the current observance of Memorial Day renders each death generic. It makes service in war a single, honorable entity rather than exposing war for its reality: killing, maiming, destruction—humanity at its worst.

In the course of our national celebration honoring our dead service people, we do not consider those who ordered our young men and women to war.  We “forget” the motivation of leaders like Lyndon Johnson, the consummate politician, at home with barbecue sauce drizzling from the corners of his well-fed mouth during celebratory fundraisers in the company of his patrons at Brown and Root while his countrymen are shipped off to the steamy Jungles of a faraway, mysterious place called Vietnam, to fight in a conflict opportunistically escalated by the Johnson administration just after The Tonkin Gulf Conflict. 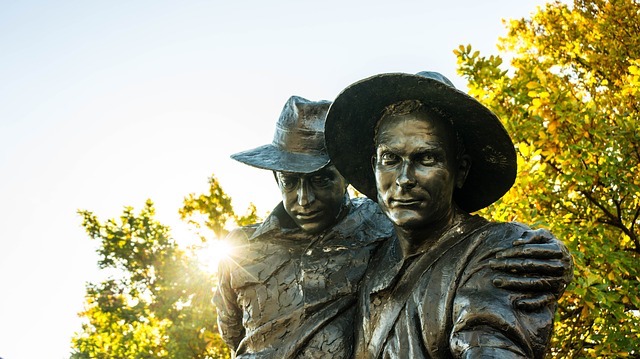 On Memorial Day, we do not “remember” those leaders who send our nation’s children to war, then hide behind the mass graves of those who paid the ultimate price.  Collaterally, we forget the little Vietnamese girl mowed down by U.S. bullets at Mai Li or the Iraqi woman who lost her sister to a “Smart” Bomb.

On Memorial Day, we do not “remember” those leaders who send our nation’s children to war, then hide behind the mass graves of those who paid the ultimate price.

Are we supposed to honor the dead, but forget about the living? After the last barbecue grill has been turned off and the final piece of confetti has been thrown, I can walk down the streets of any major city in the U.S. and see veterans whose mental faculties have been damaged by the horrors of war.  They hold signs that read, “Homeless, Veteran, HIV positive—please help.” Fact: one in three of all homeless males in the U.S. is a veteran, and 89% of which received an honorable discharge. (National Coalition for Homeless Veterans) Our government established a national holiday to honor the sacrifices of our veterans.  Yet, the very same government turns a blind eye to the tragic results of war.

Fact: one in three of all homeless males in the U.S. is a veteran, and 89% of which received an honorable discharge. (National Coalition for Homeless Veterans)

The people of the United States rarely scrutinize the reasons behind each military action; we are simply swept into the next conflict in an unending string of conquests.  We focus on honoring our veterans on Memorial Day, but who honors them the remainder of the year? The U.S. government espouses a weighty doctrine of individualism but, in actuality, cares very little for the individual.  We are duped by a hypocritical government. As a result of our collective amnesia, new wars beget even more wars that drag on and on, and the majority of our citizens do not have the faintest understanding as to why we are fighting.

Previous: A Trip to the Sant’Ambrogio Market in Florence
Next: The Three Most Important Leadership Characteristics Learned from Great Leaders