Flaunting and accumulating wealth has become as important as the pleasure we derive from the product itself.  The United States has often been billed as a classless society, but for a land supposedly devoid of the aristocratic titles and social divisions of the British Empire we escaped, we have pursued social stratification in other aspects of our lives.  One of the most pervasive ways we have welcomed class distinction is through our purchases. 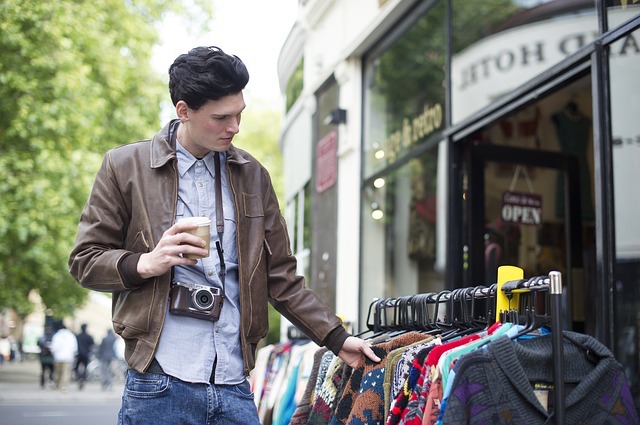 In our materialistic society, possessions function as symbols of success. An obvious example is the clothing we buy. Two men may have a nearly identical t-shirt, made from similar fabric; however, one may pay twice as much as the other for his shirt because it is emblazoned with a company logo such as a miniature man on horseback or a lion.

To some degree the man who spent this extra money justifies it by seeing himself as the type of person who belongs to the crowd of people with lions or jockeys on their shirts. There is a very real stigma of perception that accompanies each of the goods we buy.  Yet shopping has become more than a means of inflating self-importance; it has become an addiction.

It is the same with cars; nearly every company has a luxury line of cars which is assembled in the same factory with many of the same parts: Honda (Acura), Toyota (Lexus), Ford (Lincoln), etc.  You often are paying more for the hood ornament on your vehicle than you are for its mechanical prowess.

Generally, these luxury vehicles sell an image, which is more powerful than some of the frills: leather interior, power windows, sunroof, etc.  This is another way that our purchases create separation. But consumption does more than divide people, it has been found to change our brain chemistry. 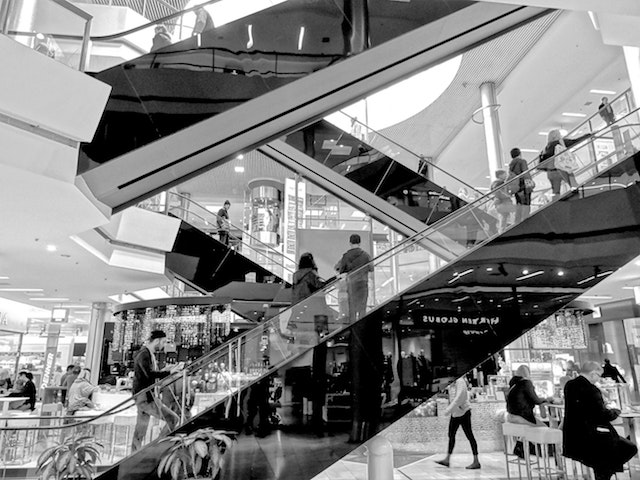 In fact, shopping releases dopamine, a neurotransmitter that regulates the levels of pleasure and reward in the brain.  Dopamine release is also associated with highly addictive drugs such as cocaine and methamphetamine.

So for many people, shopping is producing a high that can be powerfully addictive. Obviously spending sprees are more acceptable than drug use, but both alter brain chemistry, changing the way we interact with the world and each other. 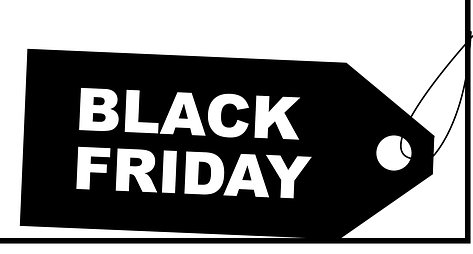 Consumption in its many forms is not only socially acceptable, it is encouraged.  Although goods have served as class markers in most societies in the world, no other society has conspicuous consumption become such a driving social force as in the United States.

Buying and accumulating possessions is an addiction that has become a central aspect in our lives.  We have the power to change our behavior and free ourselves from the desire to consume inordinately.

Buying and accumulating possessions is an addiction that has become a central aspect in our lives.  We have the power to change our behavior and free ourselves from the desire to consume inordinately.

Previous: The Emergence of an Author Part 4
Next: Train Dreams