You hear the crack of the bat and see a ball sailing through the crisp spring air on Chicago’s Northside as it gets hung up in the ivy of the Wrigley outfield for a ground-rule double. With beer in hand, you think this is it. 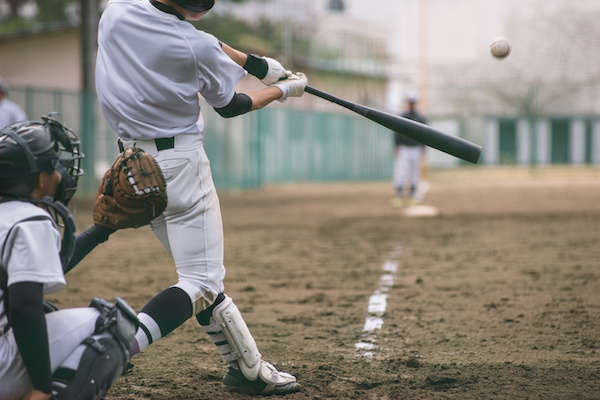 Being at a Cubs game is an experience that could not be more uniquely part of the cultural fabric of the United States. But that does not tell the whole experience of the sport that has long been considered “the national pastime.”

Hiding behind the creation myth of Abner Doubleday, there is a more complicated history of men in Upstate New York who used aspects of cricket to create a uniquely American pastime in the middle of the nineteenth century. They created something that would not only endure, but some sportswriters would wax poetically about it being the soul of the nation by the twentieth century.

Cuban students who were studying abroad in the US brought the game to the island a few decades later. The first Cuban baseball league was founded in 1878, becoming deeply entwined with the culture. Today it can be argued that baseball’s prominence in Cuban society exceeds that in the US. 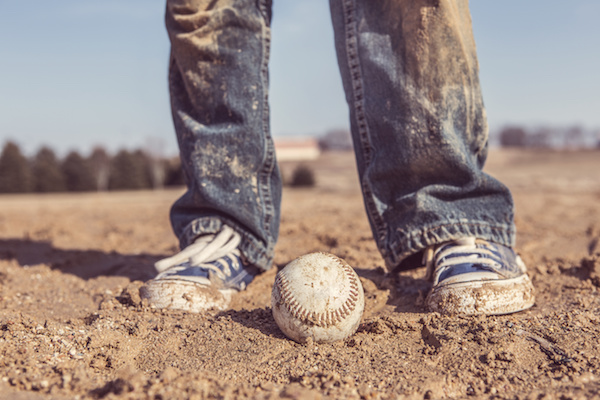 The game is the same, the strategies are similar, but the experience is worlds away. I had the good fortune to attend a game in Cuba about a decade ago and below is a small excerpt from my forthcoming book Subterranean Mixtape about that experience:

Yesterday we attended our first Cuban pro baseball game. The home team, Cienfuegos, had no names on the backs of their jerseys and no one wore fitted hats. Rather than making big salaries, the homegrown talent plays only for the love of the sport. These are the big leagues, but many of the fans once played schoolyard ball with the players. Everyone can afford to go to the game with the one-peso cover; it costs about a nickel to enter. The park has the dusty feel of a ballpark in an upstate NY town that time has forgotten, but then you see the cloud of smoke and realize you’re not in the States anymore. William (our Cuban host) smiled and lit up a criollo cigarette, which he pulled at under his thick black mustache. Rather than hotdogs at this game, there is roasted pork leg to savor.

There is an intimacy that everyone seems to share and every greeting usually includes a pound on the back and a kiss on the cheek. Cement slabs are used for seats. The park seems pragmatic and simple. The game is conducted in a similar manner: it is all about the baseball. There are no games or gimmicks to pass time between innings. I saw one attempt at a wave that ended after ten people. It could not be more different from Yankee Stadium.

The game was exciting. On this particular day, it was a battle of two lefthanders: number thirty-two for the home team, a stocky man who William told me hurled for the national team, and a wispy man with crafty breaking balls. Number thirty-two was hurling fire past the Isla de Juventud squad. The crowd was a male-dominated mix of old men who chain-smoked unfiltered cigarettes and seemed only to come alive for a run or if one of the home boys made an error. Cienfuegos jumped out to an early 1-0 lead.

A costly error put the home team down 3-1. The local hero, number seventy-nine Abraham, stepped up and rocked a laser into dead center past the four-hundred-foot sign, pulling the home team within a run. A flourish in the bottom of the eighth tied the score. But a home run by the Isla de Juventud first baseman put them up in the top of the tenth for good.

More than once, Cuban people have told me that baseball is the soul of Cuban society. Walking down the street, I often see a group of men with cigarettes and cigars hanging out of their mouths, ranging from twenty to sixty in age, having animated discussions about baseball, grasping their hats and pulling them off their heads as an exclamation of disbelief or rapping a newspaper against their knee arguing over which is the best team or why their favorite team was unable to capture the classic. Some of the players eschew the millions that defectors like the Hernandez brothers reaped to stay in Cuba and play for next to nothing out of a love of the game, of the people around them, and for the island of Cuba.

With Major League Baseball’s abbreviated season underway in the United States, I couldn’t help but reminisce about my experience in Cuba.  As a life-long sports fan, it was a treat to see the game in a unfamiliar atmosphere of camaraderie, peppered with animated comments from the audience on how to play ball.

There were so many interesting things that I saw and felt in Cuba (many of which I share in my book), and taking in a baseball game was certainly fun and illuminating. Whether it is at the baseball diamond or just a walk in the woods, I hope you will be able to get outside and experience some of the illumination that the great outdoors can provide.

Previous: An Introduction to Subterranean Mixtape
Next: Canceled by the Coronavirus