Becoming an author is hard, no matter the route you take. The publishing industry can be so maddening to deal with that it makes you want to scream. Being a person who admits to it when someone asks: “Are you a writer?”  and your reply is affirmative, is a huge step in itself.

Even when you are out of the closet, there are always new mountains to climb:  pen a short story, start a blog, write an article, write a novel, write a trilogy, and so on…

There are many paths to becoming a writer and also an author. What follows are two examples of how it goes, but there are many variations. Also, this doesn’t account for those who earn a living writing in other capacities such as a copywriter or journalist for example. 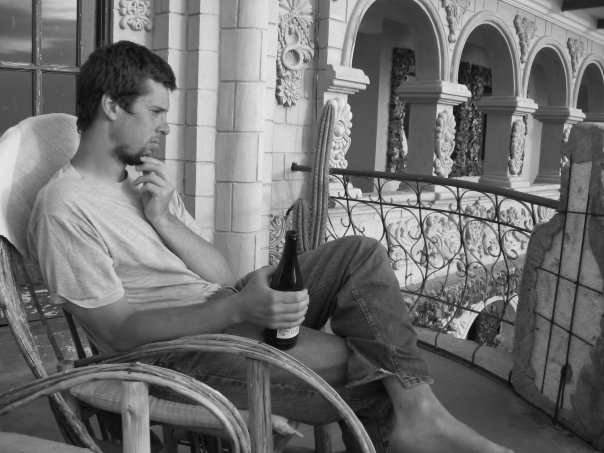 Paths to Becoming an Author

The traditional publishing route is the most known and perhaps still the most popular route to becoming an author. Most people have some familiarity with the traditional publishing process: write a manuscript (for a novel or other fiction piece) or a proposal for a non-fiction manuscript. Then get an agent. The agent pitches publishers and hopefully you will get a contract and sign with a publisher who hones, publishes, and then helps to promote the book.

This process typically takes many months if not years from finished manuscript to published book. Of course, you must be prepared for a series of rejections on the pathway to success.  Rare is the occasion that someone writes their first manuscript and it is an instant success story.

There are also many variations of the indie author route. Here is an example of one independent route writers can take:

Book Marketing is a Key Aspect of an Author’s Existence

Marketing alone could be a full-time job and then there are social media, answering emails, doing interviews, and then, of course, you need time to write. The Big 5 publishers are looking for home runs and slashing their budgets for marketing, publishing, employing publicists, etc. which is putting more on us, the writers.

Often writers have side-projects, but are writing for a living. To supplement your income, you have to deal with the business side. If you’re like me, you are compelled to write, and you attempt to bridle this desire to read and write every waking hour that you are not doing essential life tasks. Plot lines, narratives, anxieties echo in your head, but you try to keep them at bay, while you attempt to produce like a madman, so you can fill your bottomless hole inside that craves the written word.

There are 1000 other reasons to be a writer including narcissism, a single burning story to tell, trying to make sense of the world just to name a few. Most writers do it for a combination of reasons.

For me, it is a part of me, being who I am, and l have to learn how to live with it gnawing at me every moment of every day.  People encourage you to be passionate about your work, but sometimes passion borders on the psychotic. It is a matter of recognizing the balance between compelling and compulsion. Then you must try to live in balance which is far more difficult. 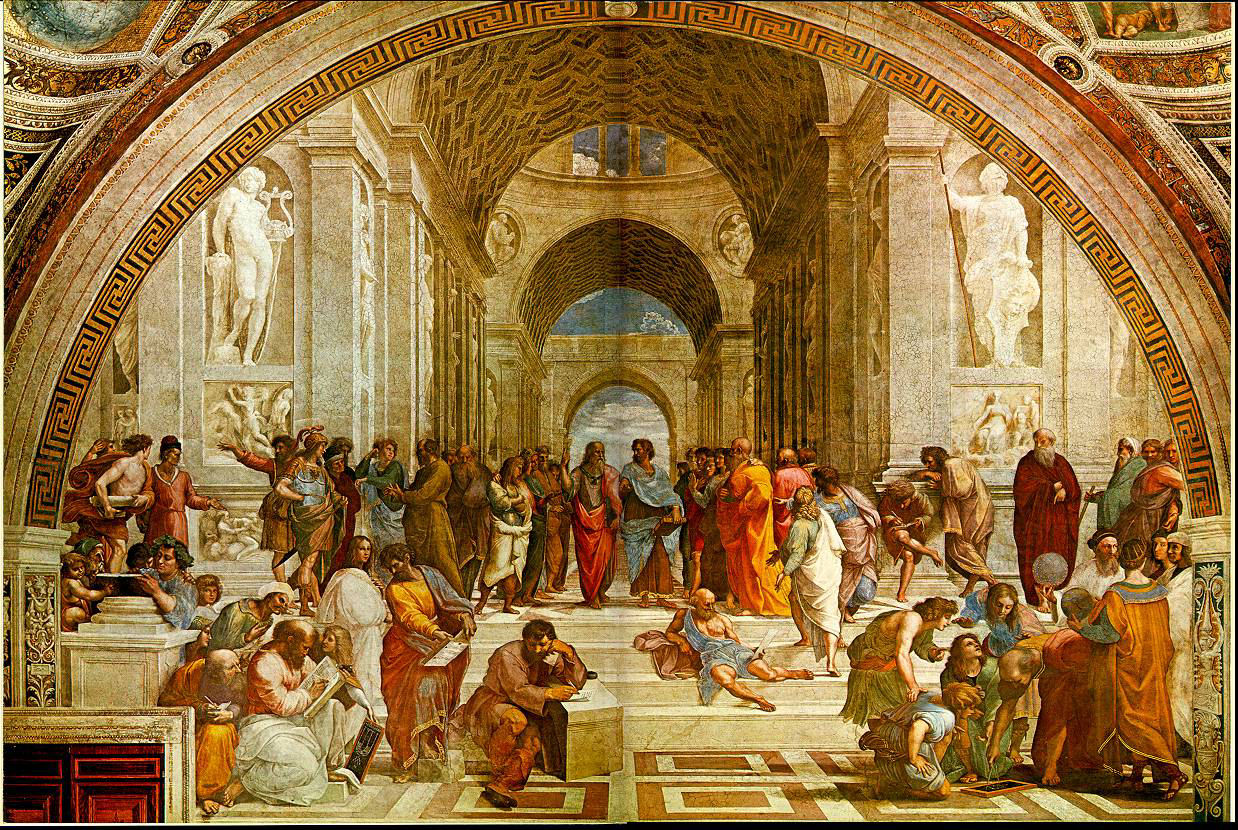 There are people who will doubt you, and you will doubt yourself to the core. For me, the rewards have been few and rarely do they sit with you for long–then on to the next battle.

There are many aspects to the life that would require another series to write about. But two important aspects that I think are worth delving into here are rejection and the many weekly (or daily) tasks of the modern writer since they are such a big part of the life.

Handling Criticism and  Rejection as a Writer

Rejection is part of the muck you have to swallow to grow as a person and something that everyone has to deal with. Writers just have to deal with it more often. Not only is there a complex inner battle going on that causes us to reject our own work (and sometimes rightly so), but also the need to sustain motivation and inspiration in spite of the inner war

Additionally, there is this fear of showing your work to others which I imagine for most people is a daunting step. This might wane some with time, but is always present. It exacerbates when a professor mercilessly rips our work apart. Or when we read the first one-star review and someone says, “I would give this book zero stars if I could!” One reader stated in her review that after reading my work she personally disliked me. 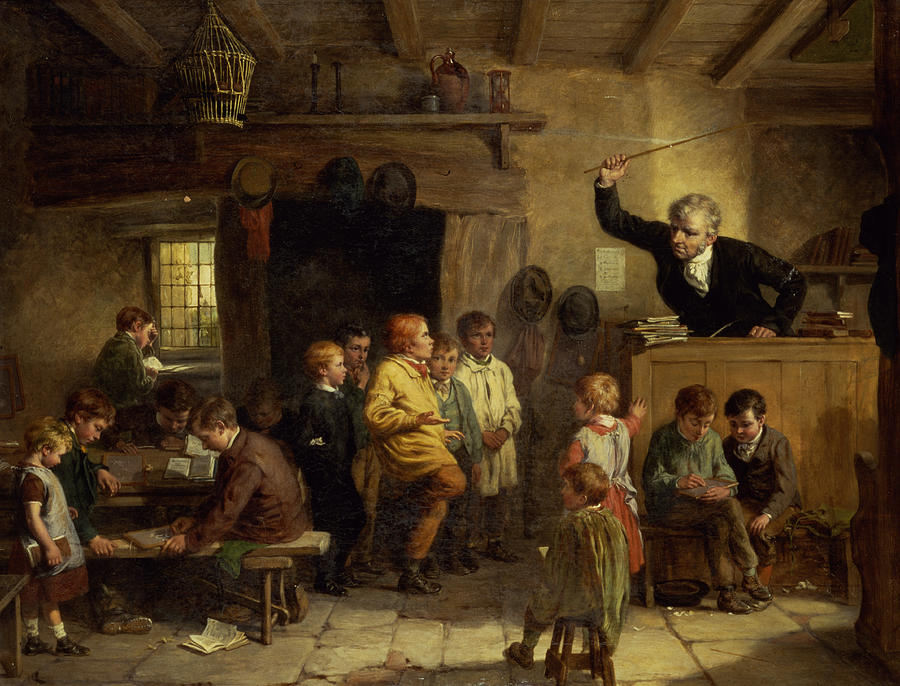 However, then there are others who understand and appreciate your work and give good, positive reviews. These are aspects that you will have to try to make peace with. Perhaps you could decide to never read another review of your work, but that is much easier said than done.

That being said, something can be learned from some constructive reviews, and even though I try to limit myself, I have read many of the reviews of my books. Some people just don’t look at the reviews and others turn in to mysterious recluses like JD Salinger and never face the world again.

Who succeeds? Well, one of the best selling authors of all time, Paulo Coelho, stated: “The secret of life, though, is to fall seven times and to get up eight times.” Tenacity is a big part of the job. One of my favorite quotes about the writing life came from Jim Harrison: “The only advice I can give to aspiring writers is don’t do it unless you’re willing to give your whole life to it. Red wine and garlic also helps. ”

The secret of life, though, is to fall seven times and to get up eight times.

The only advice I can give to aspiring writers is don’t do it unless you’re willing to give your whole life to it. Red wine and garlic also helps.

Speaking of aspiring writers, it is sometimes hard to believe that billionaire JK Rowling was once one. She is now an inspiring author to follow when it comes to the topic of rejection. Not only was she turned down numerous times for her Harry Potter books, but she was also thwarted in her attempts to publish her first two novels under the pen name Robert Galbraith. She went on to share some of the rejections online in order to give hope to aspiring authors. The publishing business is cutthroat and those who do not develop a thick skin are perhaps wisest to try something else.

A Final Thought on the Writing Life

If it were not enough to write and publish a book, there is an endless number of tasks that an author must undertake in the attempt to carve out a living in this modern age. The tasks for an author today are so many that I cannot name them all here, but you can visit many blogs like this one where it is laid out in more detail.

The monsters are always there chewing at you, waiting to devour you, drown you with doubt. But you press on because it gives your life meaning and purpose and it can be a magnificent drug with unimaginable side effects. It is a life filled with delicious opportunities that dangle just out of reach.

But those of us who feel it in our bones must press on. As Sylvia Plath once mused, “Nothing stinks like a pile of unpublished writing.”

Previous: The Emergence of an Author Part 3
Next: Do WE Own Our Possessions Or Do They Own Us?