The first version of the pledge of allegiance was written by Captain George Thatcher Balch, a Union Army Officer during the Civil War.  One can imagine the impact of the words, “one nation” at the time.  But the fact remains that a pledge is part of the totalitarian practice of putting interests of the state over the dreams of the individual.  The philosophy of sacrificing self for the greater good is not in question here. 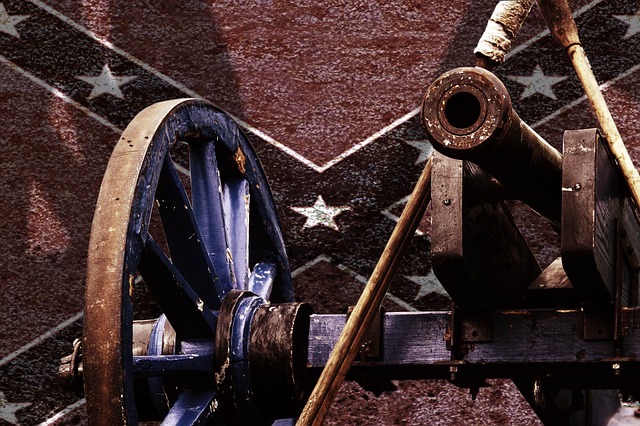 There are those who fought for freedom in the form of a democracy. There are those that fight for freedom to experience equal rights within the country. But institutionalized nationalism runs the risk of driving human beings to hate the perceived others.   It drives a wedge between brothers.  Unexamined national allegiance has the power to convince men to put the greed of the wealthy war mongers ahead of family and self.

Indivisible, with liberty and justice for all…

We live in a country with a slanted justice system.  Systematic inequality is exemplified by our prison system in which felons lose the right to vote in 46 states and in 32 states felons cannot vote while on parole.  Moreover, in fourteen states those who have served the entirety of their sentences remain without the right to vote for their entire lives. In prison, minorities are the majority, with over 60% of inmates coming from an African-American or Hispanic ethnic background.  Conviction is contingent on social status—wealth buys good lawyers who facilitate acquittals and reduced sentences.

Many who have never had capital or don’t have the education to understand the system cannot play the stock market, invest in land, or have access to the educational opportunities that are the fundamental investment in one’s future.

Furthermore, the most basic part of liberty is allowing others to be free to live their lives without unnecessary government or commercial intervention.  Yet, police attack unarmed protesters and we allow powerful corporations like BP to threaten the livelihood of honest citizens.

Moreover, we live in an era that still finds many police prejudiced against young, male African Americans.  The outrage from communities, after a number of questionable shootings, has finally led to some changes including camcorders which more and more police are required to wear.   Our society is far from solving this problem.

Americans are polarized when it comes to peaceful protesters.   One faction understands the true concept of the freedom of speech.  Others find it intolerable when a protest is against their own political views.  This year, football players chose the symbol of the flag with its promise of justice for all to protest the prejudice demonstrated by some police officers.

Stan Van Gundy, who has coached in the NBA for twenty years, stated in Time magazine : “I have been in a unique position to hear from players and staff members about the issues they and their families have encountered.  At a time when bigotry seems on the rise and commitment to racial equality on the decline, I have an obligation as a citizen to support those brave athletes who are working to bring a change to our country,  All of us do.”

We are told that we are to pledge our allegiance to a flag, a symbol of the state.  When put into the context of requiring our youngsters to pledge blindly without tempering the action with education about other respected cultures, races, creeds, the right to protest, and the right to choose our own words and delete others, the pledge becomes a statement appropriate for a person living in the North during the Civil War only. 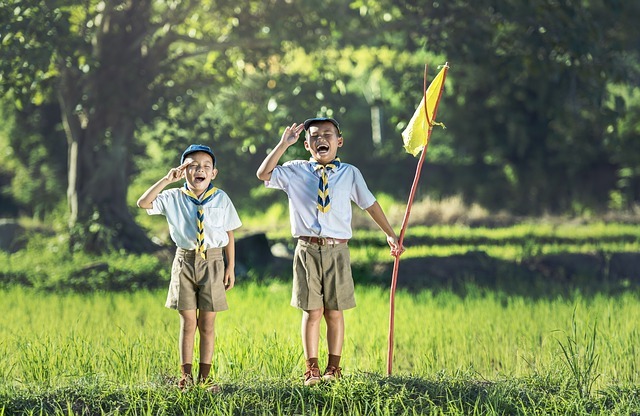 During that perilous time, this pledge was created, but we are still divided.  Doesn’t the practice potentially make people see a divide between human beings from other nations?  Does pledging one’s allegiance make it easier to send children, when they are eighteen, off to war to fight for a flag without considering the circumstances of the war being waged?

I prefer to the freedom that allows making my own choices.  My allegiance is reserved for what I believe to be ethically right.  I pledge to honor what is good in our country and work towards positive change.

Previous: The Pledge of Allegiance Part I
Next: Creating the Painting of Sorrow