The flag is a symbol that represents the embodiment of a country. Our spangled banner is a symbol of democracy, freedom, and constitutional equal rights. We pledge our allegiance to the flag, we sing to it, we raise it in glory, and we lower it in grief. 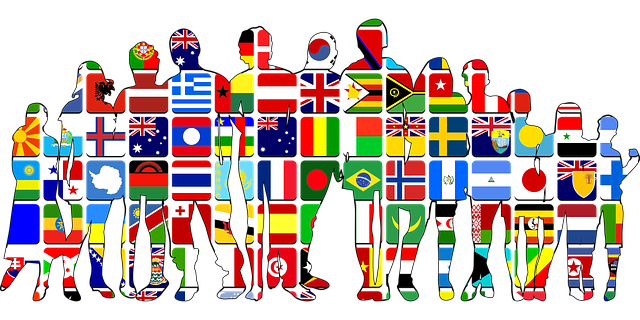 What we can’t tolerate as a society is the right to choose how we use this symbol in our daily lives.   We are not free to use it as a symbol of protest, nor are we allowed to reword our own pledges of allegiances to accommodate our own beliefs.

Using the flag as a protest symbol is not new.  It dates back to the Civil War. Just a generation ago, flags were burnt in protest of the Vietnam War.  This led to a law banning the practice.  However, the law was struck down in 1984 citing freedom of speech is a constitutional right. So, let’s take a moment to understand aspects of the Pledge of Allegiance that may be contrary to personal beliefs/creeds. 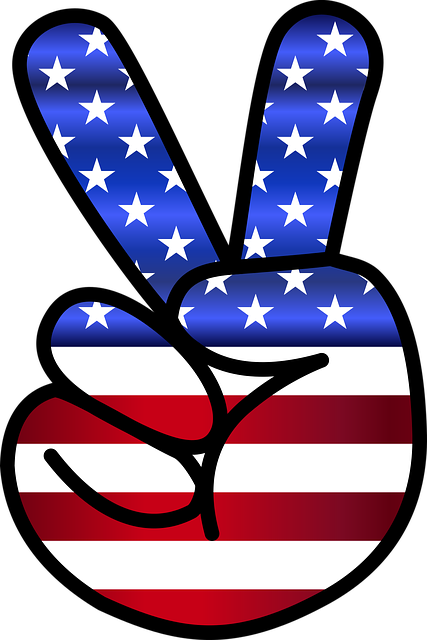 A Memory from childhood

My schoolmates and I were required to repeat these phrases at the beginning of every school day. If a student refused to rise and say the Pledge of Allegiance, he or she was punished, usually with detention. I remember one day, when I was in fifth grade, the only Jewish boy in my class refused to stand for the pledge. The teacher walked over to him and said, “You have to stand and say the pledge.” When the young man refused, she pulled him out of his chair by the arm and forced him to stand and say the pledge, as he choked back tears.

And to the republic for which it stands…

Requiring students to pledge allegiance is not solely done in America.  Chairman Mao made a similar pledge mandatory for his group of Young Pioneers which stated, ”I am a Young Pioneer. I pledge under the Young Pioneer flag that I am determined to follow the guidance of the Chinese Communist Party, to study hard, work hard and be ready to devote all my strength to the Communist cause.”

From a young age, it is drilled into our heads that we must speak this pledge of our lives to the nation. Shouldn’t children have the liberty to make their own choices in their pursuit of happiness?  Shouldn’t children be allowed to refuse to say the pledge based on personal beliefs?

One Nation Under God…

The pledge has been changed four times since the original version was written by Francis Bellamy in 1892.  The most recent addition to the pledge was adding the words “under God” in 1954.  We are supposed to be a nation with a separation of church and state.  However, the latest pledge connects unequivocally God and state.   It is a way to get the populace to associate the state with the hand of God.  It is reminiscent of an old political trick that harks back to the days when the rulers claimed divine powers in order to control their populations.

But in a nation with a separation of church and state and an increasing number of atheist and agnostic citizens, there is no place for this outdated strategy.  Every child should have the freedom to form her own opinions about spirituality.

At least, wouldn’t it be a more universal statement and true to the founding fathers’ plight seeking religious freedom, if it were optional to choose to say “in God, or Allah, or Buddha, or the Great Spirit we trust”?

Previous: Science Fiction Is The Improbable Made Possible
Next: The Pledge of Allegiance Part 2

2 thoughts on “The Pledge of Allegiance Part I”