The first U.S. gold medal in this Summer Olympics in Brazil was earned by shooting guns. I could go on a rant about the irony of this. I could write about all of the guns that were used to clear favelas in Rio before the World Cup and Olympics to make it “safe” for wealthier people to enjoy and profit from these events. But I think it is more important to share why I believe the Olympics, in general, is bad for humanity. 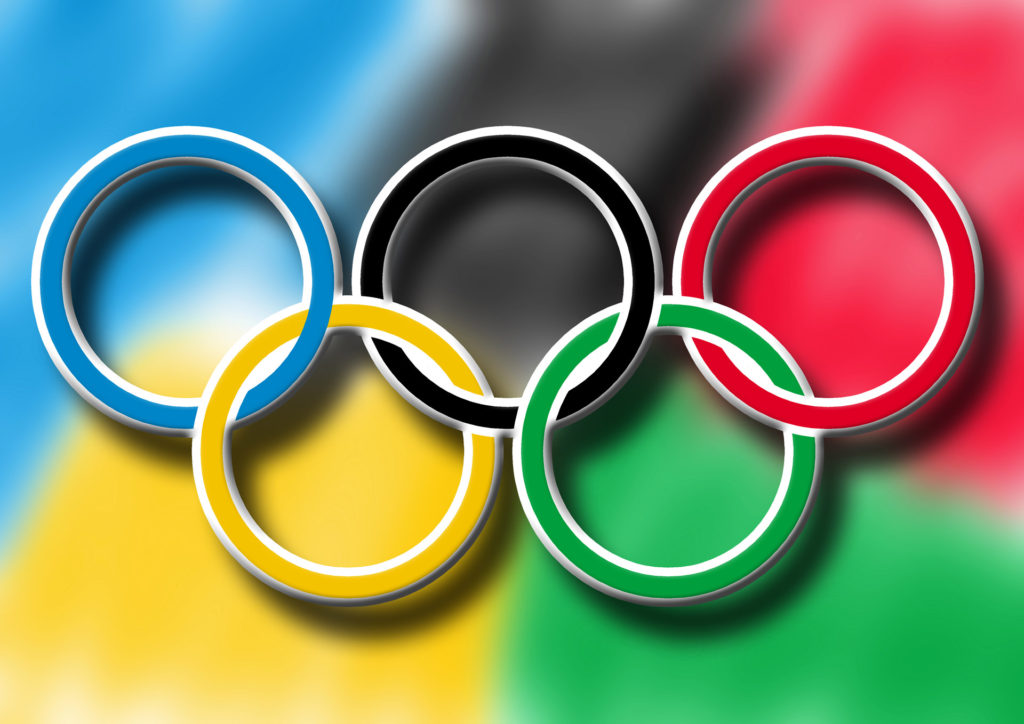 The Olympics, which pits country against country, is yet another excuse to divide individuals into nations.  The Olympics is comprised of more meaningless competitions than an episode of The Price is Right, yet the games are given serious attention by the mass media for weeks.  Popular in the demographics of stoner Rocky Mountain teens, sports like snowboarding and synchronized swimming generate little excitement in the continents of Africa and South America.

The Olympics are not what they pretend to be. According to the International Olympic Committee, the games are:

Exalting and combining in a balanced whole the qualities of body, will and mind. Blending sport with culture and education, Olympism seeks to create a way of life based on the joy found in effort,  the educational value of good example and respect for universal fundamental ethical principles.

The Olympic games are a divisive force. At best, the Olympics are an occasion for gamesmanship between the people of the world and an opportunity for driven individuals to display their passion on the grandest stage.  It is inspiring to see people working to better themselves through sport and competition.  However, the Olympics ultimately pervert the purity of passion.

They are a circus that strives to be grander every time so that corporate sponsors can soak up dollars on the backs of the athletes that do the real work. Amateur athletes compete for the sheer love of their sport while corporations drape themselves over the entire spectacle.

Furthermore, in some events, like basketball, amateurs have been replaced with professionals that compete in an arena that is supposed to be reserved to celebrate the chastity of the amateur athlete.  The pros generate huge revenues for sponsors like Nike that devours profits from shoes, attire, individual athlete promotions, etc. ultimately making a mockery of the very basic principles of the games.  Today’s Olympics are more about golden arches than earning gold medals.

The Olympics divide the world into competing teams over inane goals like who can slide down a pre-made ice track on their back the fastest.  We have developed a lust for speed that has displaced the kind of logic that would inhibit these luging maniacs from hurling themselves into deadly collisions with inanimate objects.

The modern world has become obsessed with speed but the essence of being remains more in line with the ancient Thai proverb that says,

Life is so short we must move very slowly.

I am proud to say that although I have had some unavoidable glimpses of the Olympics for the past few years I haven’t watched an Olympics seriously enough to be aware of the medal count since I was in grade school.  In grade school, the Olympics were a big deal.  I recall cutting out rings from colored construction paper and pasting them onto poster board at the front of the class.

Each morning, we would be told what the medal count was and we would talk about how our guys were doing.  I remember a television being wheeled in so we could watch skiing. Naturally, I loved the break from doing actual work and didn’t question its validity at the time.  But, as I’ve grown, I have come to realize that the Olympic Games are an institution.

What other institution encourages us to sit at home and root for our countrymen to win?

War.  So I began to wonder, do the Olympics relieve international tensions or feed them?  Remember the multiple Olympic boycotts and the hostage crisis in Munich?  We are trained by institutions like the Olympics not to question this world that is often tragically divided by the color of our skin and the stripes on our flags.

While the world’s attention is captivated by glittering pageantry, legislation is being passed to push people out into the streets. It is an age where productivity is celebrated and the cultures that dominate competition do so because they have hoarded the resources to train the athletes at the cutting edge of technology serving as a microcosm of the neocolonial system.

In the United States, we have a very competitive culture in which a fierce competitive nature is a reinforced core value and it is being exported to the world through institutions like the Olympics.  The Olympics are a beacon of division in a game of divide and conquer played by the few.  With old institutions, we will continue to squabble over our differences in a race to nowhere.

On the other hand, imagine a future without international borders.  An international community interested in the preservation of cultural virtues without political competition; a world of free association between individuals without a hierarchal control.  This is the post-national dream that represents man’s highest aspirations.  The Olympics represent the old order that must change.